Skærsøgaard Vin is the first licensed estate winery in Denmark, located by the hamlet of Dons near the city of Kolding. The winery is established and owned by Sven Moesgaard, who is a pioneer in Danish winemaking. There are five employees: Ben and Katharina, who, at present, are fully responsible for the daily operations, in addition to Hans, Niklas, and Freja.

The winery is located in the Denmark’s first and the EU’s northernmost wine region (appellation). Skærsøgaard’s signature sparkling wine “DONS” received Denmark’s first PDO (Protected Designation of Origin), which is equivalent to the French AOC and the Italian DOC. This is the only Danish product with such a designation.

The wines of Skærsøgaard are characterised by the Danish summer of white nights; slow, aromatic ripening of the grapes; and a traditional, craftsmanlike method of production. Since 2001, the vast majority of our wines have received medals at the yearly fair Dansk Vinskue, which is regulated by the European Union. Furthermore, the wines have accumulated more than 100 prestigious international medals since the vintage of 2006. 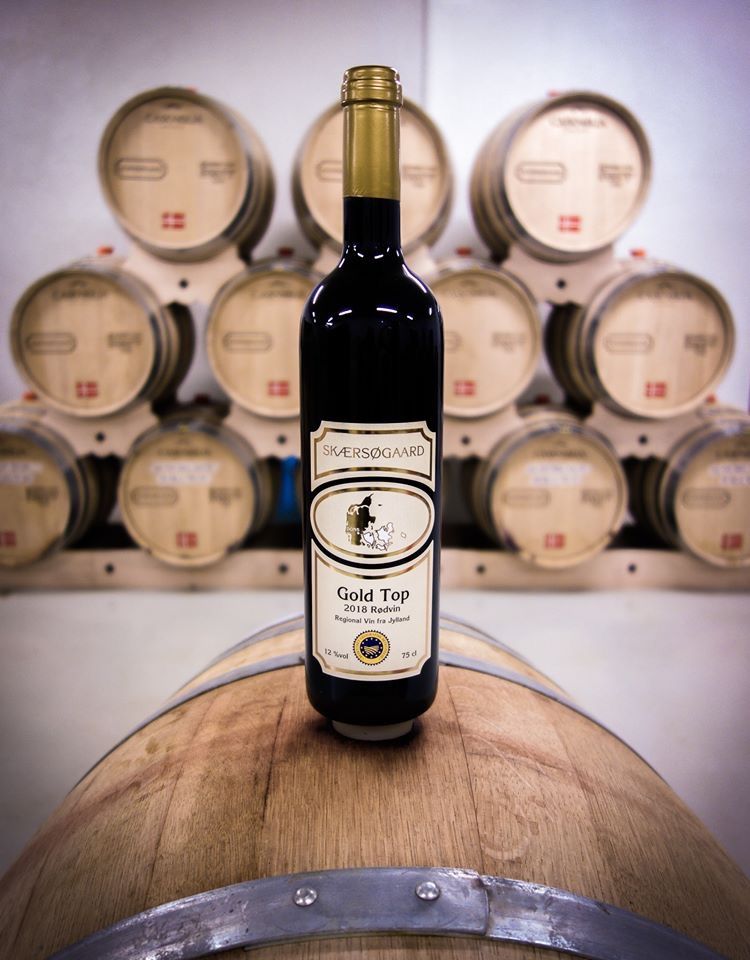 The first Wednesday in April, May, June, September, October and November at 7 PM.

On a visit to the winery, you will, amongst other things, experience:

Duration: Approximately two and a half hours. Registration to info@dansk-vin.dk is required, at the latest two days in advance.

Please note that the event is in Danish.

Only MobilePay or cash is accepted – no debit or credit cards.
To be paid during the visit. 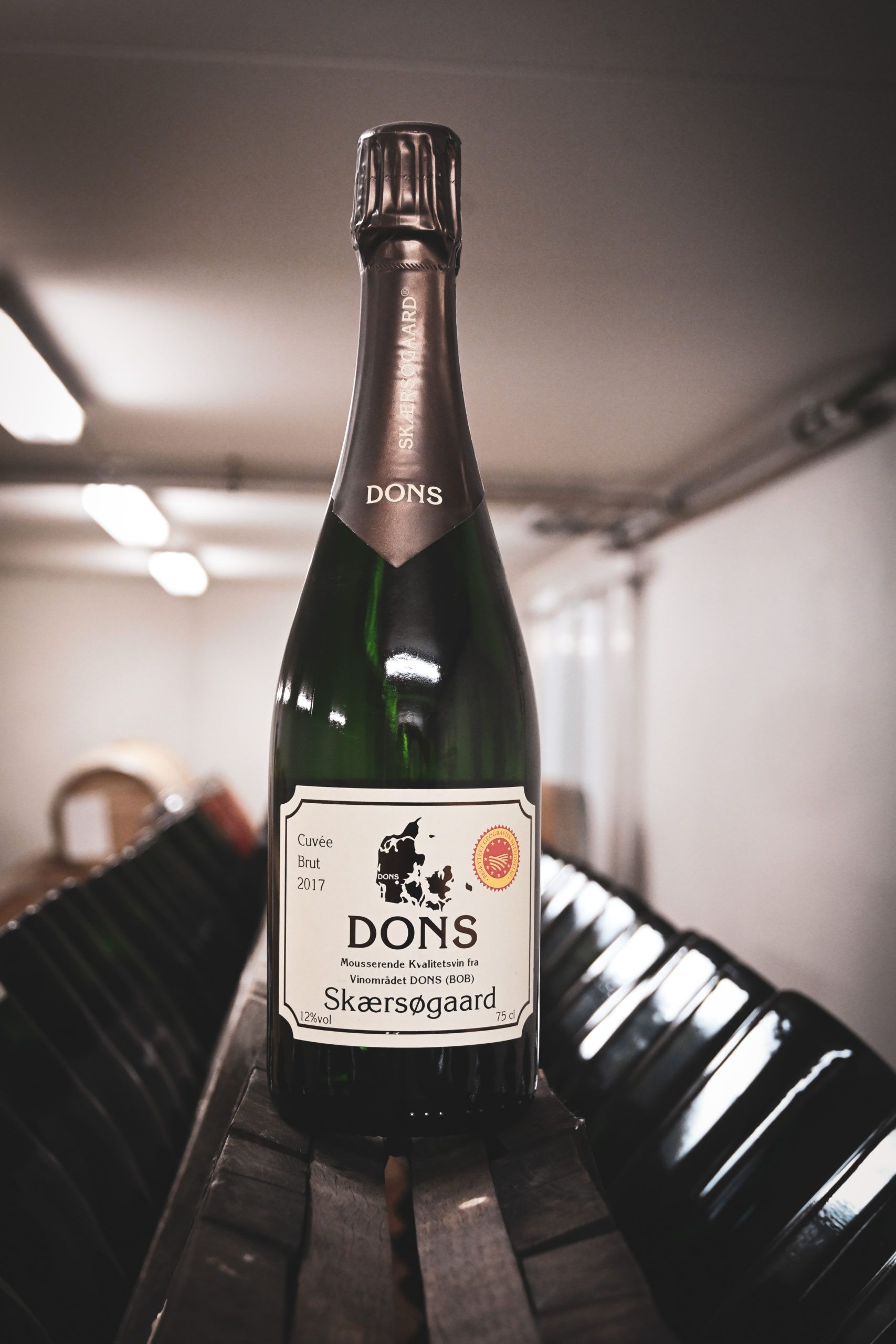 Only according to prior agreement, only on weekdays (chiefly evenigs) – go to “Contact Us”  below. Experience a professionally managed Danish winery from the inside. Taste the highly awarded and esteemed wines of Skærsøgaard. Purchase wines to bring home – the perfect gift for any wine enthusiast.

We accept groups of any size – though at most 90 people.

During two and a half hours, you will experience:

For such an event, we calculate a price of 230 DKK per person (though at least 4.600 DKK if the group numbers fewer than 20 people).