The wines of Skærsøgaard are characterised by the Danish summer of white nights; slow, aromatic ripening of the grapes; and a traditional, craftsmanlike method of production. Since 2001, the vast majority of our wines have received medals at the yearly fair Dansk Vinskue, which is regulated by the European Union. Furthermore, the wines since vintage 2006 have accumulated more than 100 prestigious international medals. 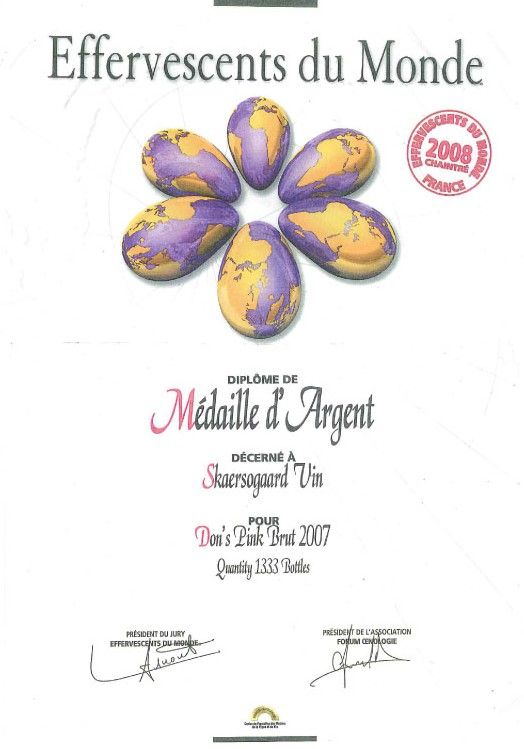 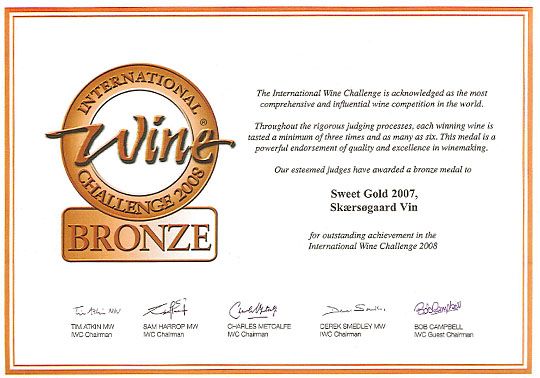 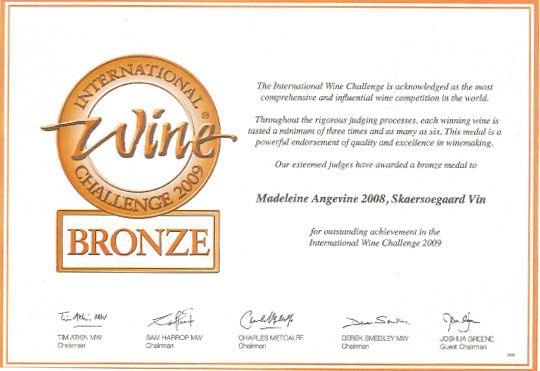 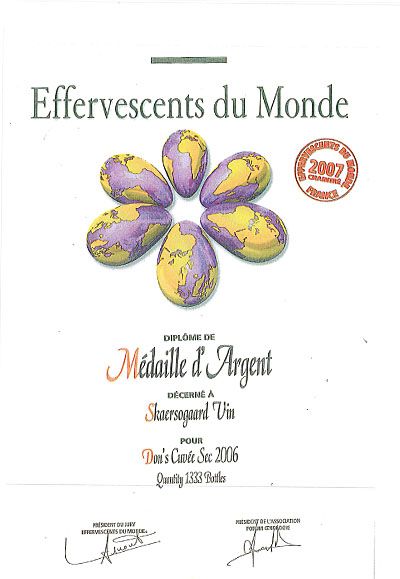 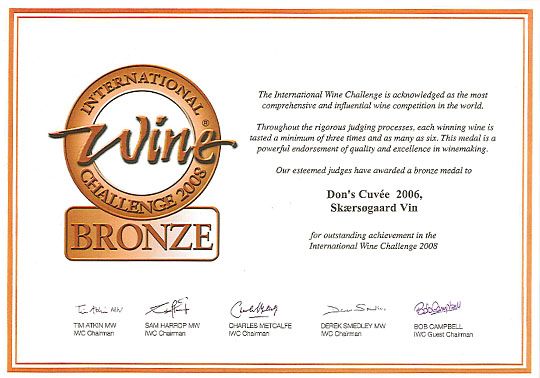 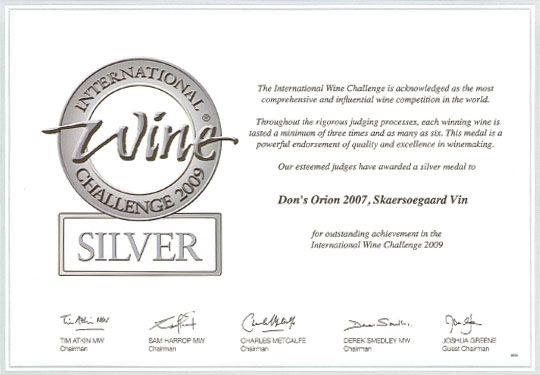 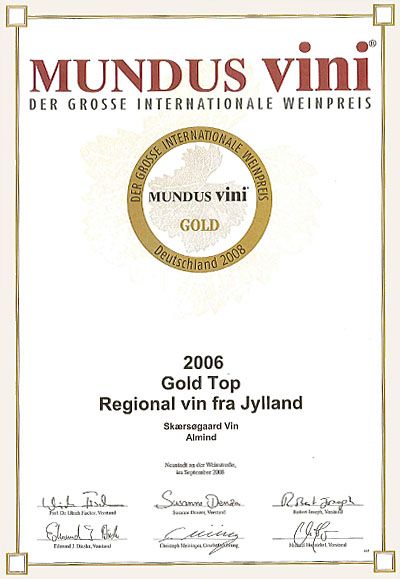 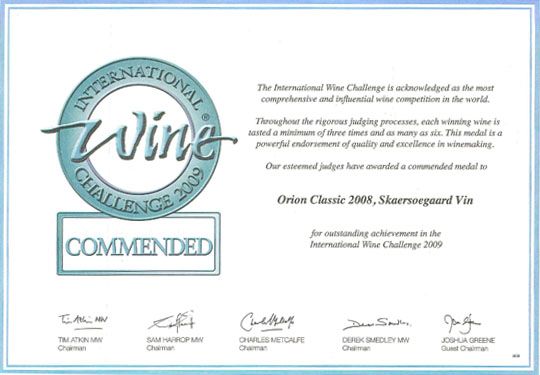